MISSION STATEMENT-"Our mission is to maintain the highest of ethical standards and to provide superior service at all times. I strongly believe in educating buyers and sellers to assist them in making informed real estate decisions and in creating long term relationships." 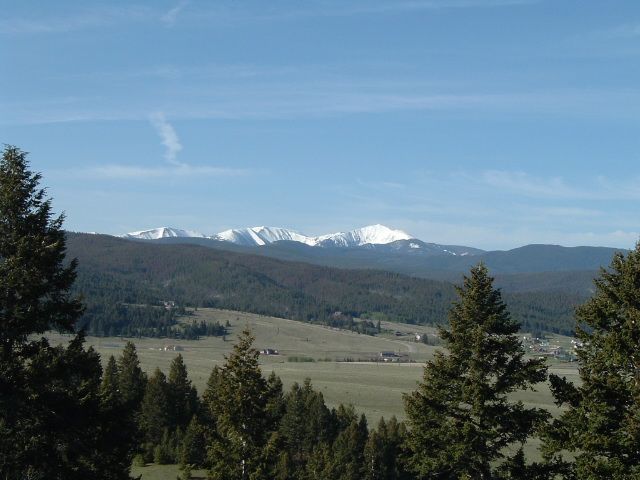 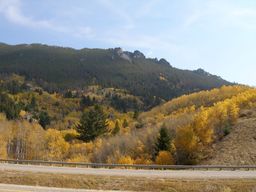 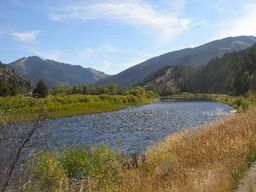 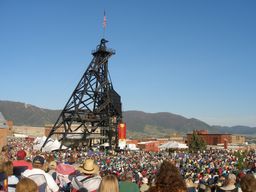 Butte is located West of the Continental Divide and was originally a silver and gold mining camp. In the late 1800's Butte, MT attracted immigrants from all over the world. By the turn of the century, copper became king and Butte was called, "The Richest Hill on Earth". The hard rock mining conditions required strong survival skills as the workers were a mile underground. This mining city has a lot of pride and is sometimes referred to as Butte, America! 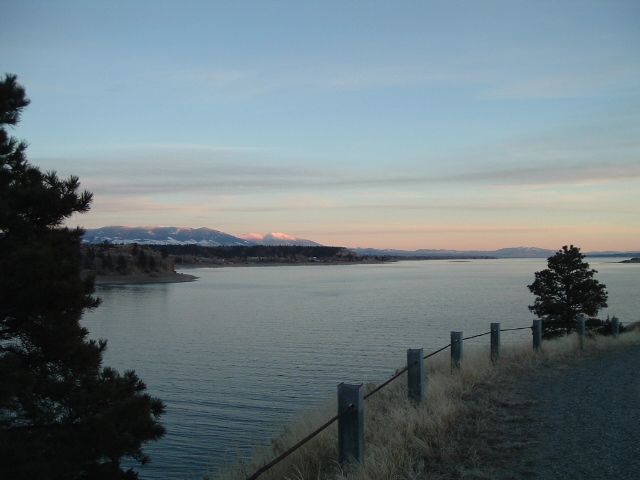 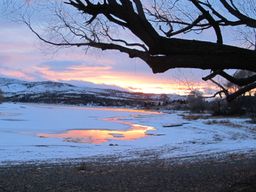 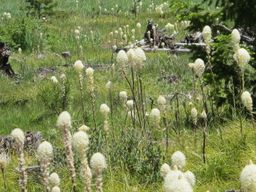 Canyon Ferry Lake, East of Helena in first and second photo. The last two photos are in the mountains West of Helena.

Helena is located East of the Continental Divide and is the capital of Montana. It's nickname is "Queen City of the Rockies" because of it's beautiful architecture. It was the 1864 gold strike that made the city prosperous. Recreation is close by 'in the mountains' or 'at the lake'. The Big Sky Country has beautiful sunsets and sunrises!